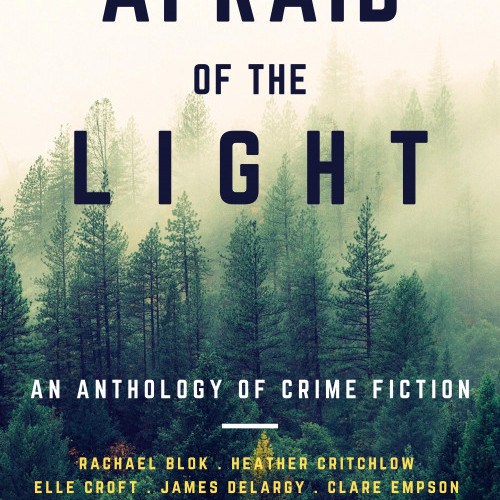 Afraid of the Light

“The stories are wildly entertaining in their own right, but they also address the concerns and fears we all feel: isolation and loneliness; guilt and grief; justice and punishment. And perhaps most importantly of all: redemption and hope.” — Alex North

I’m so excited to be launching this anthology of crime stories in conjunction with fourteen other leading crime writers in aid of the Samaritans.

Crime fiction is often as much about the psychology of the victims and perpetrators as the crime itself, which means mental health charities are always close to our hearts.

Given the current climate, there has never been a better time to raise money for an organisation like the Samaritans which offers a lifeline of human connection to those in need.

It’s been SUCH a pleasure working on this anthology with such a talented group of writers and for such a fantastic cause.

About Afraid of the Light:

Some people are scared of the dark. But it’s the light that exposes the secrets.

A young boy with nightmares faces up to his demons. A deathbed confession turns the world on its axis. A five-year-old watches his parents bury a body in the garden. A soldier returns from the war to find the horror isn’t yet over.

Afraid Of The Light brings the imagination of fourteen bestselling crime writers together in a collection that will keep you up all night. From a deadly campfire game to a holiday gone wrong, to an AI assistant with a motive and a love affair that can only end in murder, this is a gripping, twisty set of stories to send a shiver down your spine.