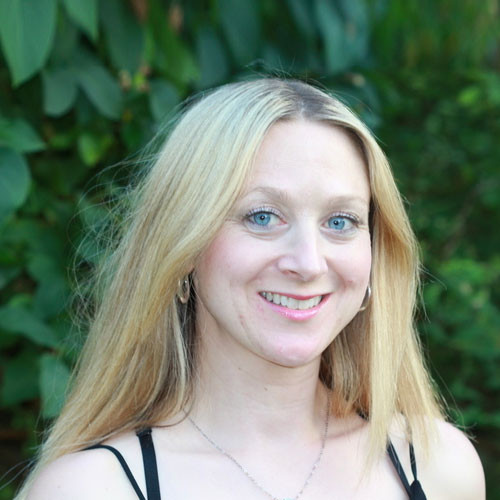 Review of Blood for Blood by Niki Mackay (author of I,Witness)

I LOVED this book. I like to be gripped from the first page and since this one literally starts with a bang you are straight into the action. The story starts with a rush hour explosion in central London, which is so well portrayed by Selman that I actually flinched while reading.

Ziba MacKenzie, our protagonist, is ex-special forces. Flawed, yes, prickly, yes, but also dedicated, clever and insightful. Her people skills are often lacking and yet she is now a psychologist by trade, profiling the criminal classes, and she knows her stuff. I loved this paradoxical part of her personality. It at once makes her believable and relatable.

This is a serial killer book, and Ziba finds herself investigating ‘The Lacerator’ who has been dormant for 25 years. I don’t want to give anything away, but some of the chapters are from the Killer’s POV. They are historical and current, and they are so excellently written I had to pause. We learn a lot about the ‘why done it’ aspect of ‘The Lacerator’ and some of the historical chapters are absolutely heart-breaking.

I’m always interested in books that delve into the psychology of criminality, I think we all are, and this book does it really, really well. Selman has a firm grasp of what makes people tick, and obviously a lot of compassion for humanity at it’s best and it’s worst.

This isn’t a book for the feint hearted, not because it’s graphic, it’s really not, but it is haunting. It deals with some uncomfortable issues and in some depth too. It is both a page turner with that pulse racing need to get to the end, and an unsettling portrayal of the human mind gone wrong. I was thinking about it for days after I put it down. I cannot recommend it enough, and I can’t wait for the next book in the series.